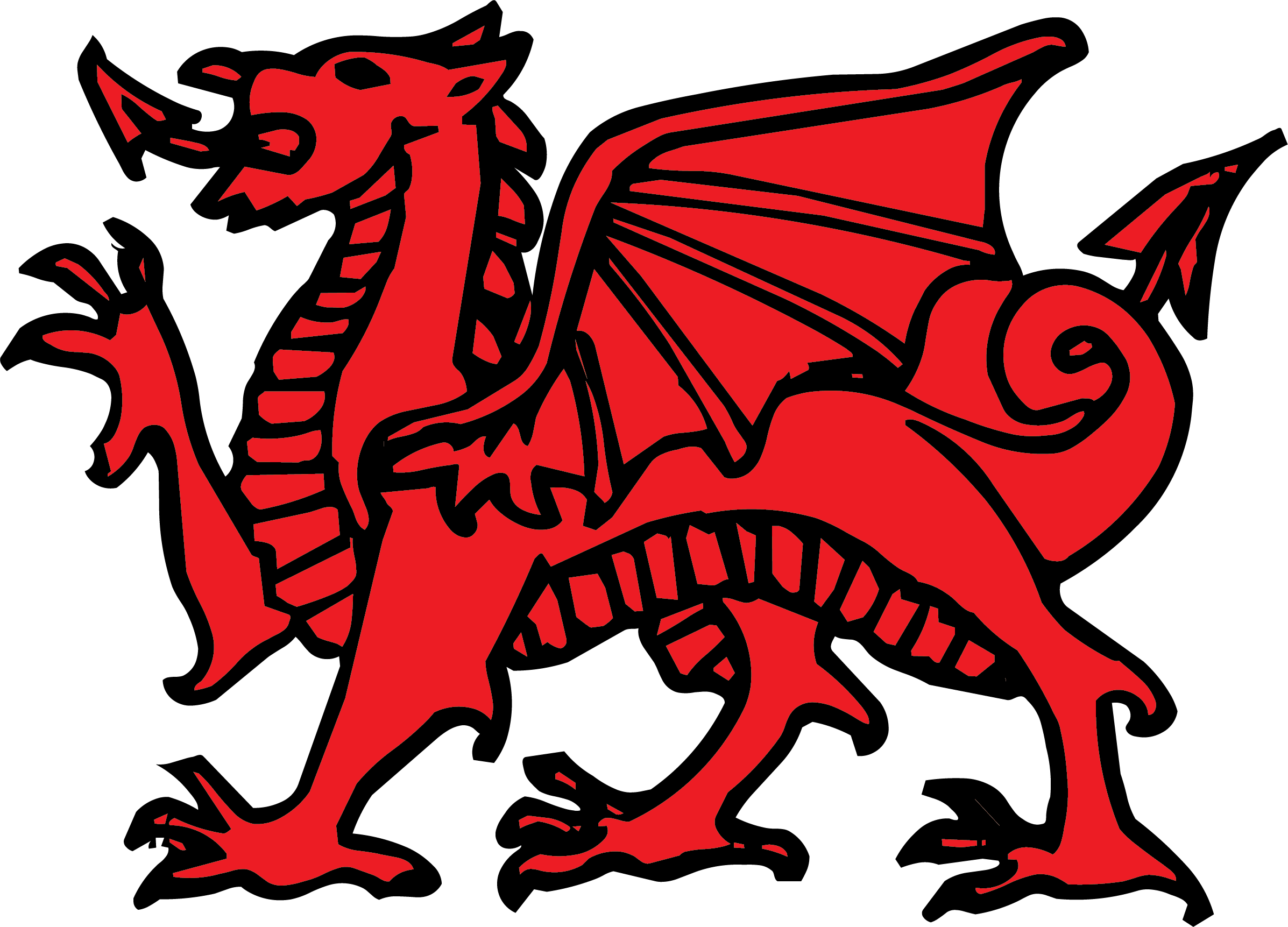 Welcome to the Village of Wales!  Croeso!

Welcome to the Village of Wales, Waukesha County, Wisconsin, U.S.A. The Village was settled in the 1840s by Welsh immigrants who left us a rich culture and heritage we enjoy today. Over the ensuing years we have striven to preserve the record of those early settlers, maintaining a collection of memorabilia and documents for review by the public and researchers alike. A booklet describing a self-guided tour of the remaining homes and other historic sites dating to that era is available at the Village Hall.

The Village Board would like to encourage new and old residents alike to participate in the activities offered in our Village and hopes you will consider taking an active part in local government. If you would like to be considered for openings on any of our boards or commissions please stop by the Village Hall and let us know.

Our population has grown to 2,917 and we still pride ourselves on our small-town attitudes and caring for each other. I personally answer all my calls and letters and encourage input, both positive and negative. We look forward to seeing you at any of our Board or Commission meetings, notices for which are posted at the Village Hall, and on the Village Bulletin Board inside the Pick ‘N Save at Highways 18 and 83. Please take a moment to review the information on the rest of our Web site and feel free to contact the Village Hall with any questions. - Jeff Flaws

The Village of Wales Logo is the red dragon derived from the national flag of Wales.

The national flag of Wales is a red dragon displayed on a field of white and green, the principality’s traditional colors. It commemorates the legend that in a vision Merlin saw a white dragon kill a red dragon which rose again, symbolizing the failure of the Saxons to conquer Wales. In 1953 Elizabeth II granted the flag an "honorable augmentation", the dragon being surrounded by a scroll bearing the words:

The Welsh flag consists of two equal horizontal strips, white over green, superimposed on which is a large red dragon passant. The red dragon, one of the most ancient badges in the world, was brought to Britain by the Romans, who copied it from the Parthians, and it was subsequently used by both British and Saxon kings. Tradition tells it was used by Arthur, who adapted it from Caesar’s personal standard, and it was certainly the standard of Cadwalladr, from whom the Tudors were descended, and Henry VII on Bosworth field.

In recent times there have been a few people who have objected to the dragon standard because of its pagan origin, suggesting that the cross of St. David (gold on a black background) should be adopted as the national flag of Wales. But, after its long centuries of use by the Christian princes and its association with every Welsh bid for life and liberty, the red dragon flag is too closely bound up with Welsh patriotic fervor to be set aside lightly. 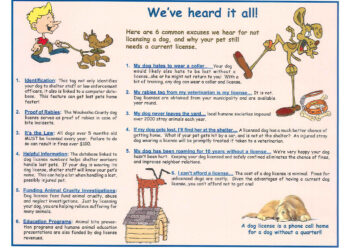 The 2023 Dog License are now available – please stop into the Village Hall to get your dog licenses. Late… Read More 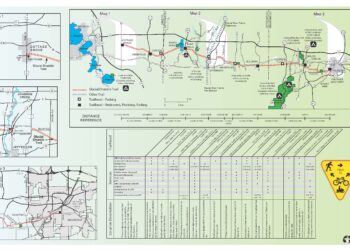 Wisconsin State Trail Passes can be purchased at the Wales Village Hall, 129 West Main Street. The cost for a… Read More 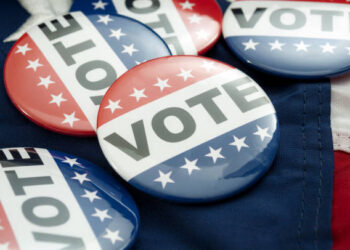